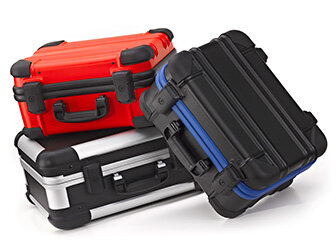 The wide range of case and transport solutions of the bwh case manufacturer offers the right thing for every purpose – whether robust transport box or noble presentation case. 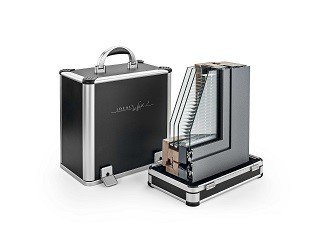 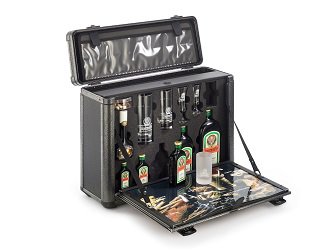 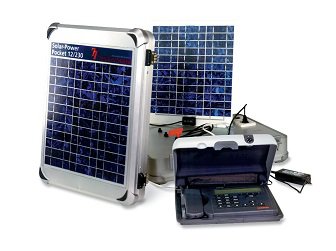 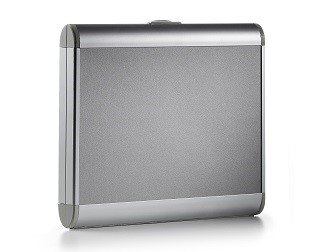 The bwh special cases are individually developed for you and exactly tailored to their intended use, which goes far beyond what a standard case can do.

To be able to present your products professionally, we offer you our individual Presentation cases.

Our Presentation cases convince with a high-quality appearance and a high degree of stability. They are available in different sizes with freely definable widths, lengths and heights and can be individually adapted in design according to your needs.

When using sensitive equipment in everyday work, it is particularly important that it is safely protected and easy to handle.

With an individual equipment case from bwh Spezialkoffer you will meet all requirements. The cases are individually tailored to your devices so that they can be used directly from the case.

If your goods are mainly moved from one place to another or need to be stored safely, then a packaging solution from bwh Koffer is the perfect choice.

Our cases and boxes can be adapted to your requirements and offer a reliable and safe transport and storage facility for your products.

You need a handy companion for a professional appearance? Briefcases from bwh Koffer are the perfect presentation solution due to their shape and handiness.

The surfaces can be designed according to individual specifications. For the interior decoration of your case, bwh-Koffermanufaktur offers a variety of equipment variants which meet the requirements of use. 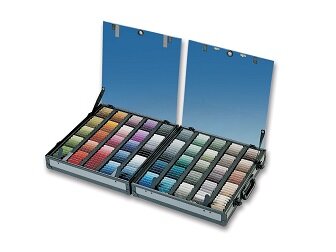 To transport your samples safely and present them optimally, use an individual sample case from bwh Koffer.

The innovative sample cases from bwh Koffermanufaktur impress with a high level of quality and functionality. Your samples are transported safely and presented professionally to the customer.

It has almost become a Christmas tradition that the management of bwh Koffer and the employees of Kremer House Rheine meet during the Christmas season to hand over donations. This year, a cheque for €5,000 was handed over to the institution for people in need of accommodation in Rheine / Germany and the region.

“We appreciate the work of the Kremer House very much and are proud that we can help people in our region with our donation. Through institutions like the Kremer House , people in need can be given a perspective and thus a way back to a normal life. We know that our money goes straight to where it is urgently needed,” said owner Karl-Heinz Wriedt when handing over the donation. In 2018, the Kremer House was already able to help 241 people. Often it is also young people who find themselves in a housing shortage and take advantage of the help of the Kremer House.

According to Markus Besta and Anna Kaleschke, both of whom are graduate social workers in the Kremer House, the case manufacturer’s donation will be used for special purposes.